Flowater has accelerated its rollout of its fully “touchless,” self-sanitizing Flowater refill stations to replace old water fountains in schools nationwide, according to a press release.

Since the Centers for Disease Control and Prevention called for the replacement of high-touch, communal fixtures, such as water fountains, to reduce the spread of COVID-19, schools across the country have sought to replace water fountains.

Federal CARES Act grants have been used to install hundreds of “touchless,” self-sanitizing Flowater refill stations across the country, according to the press release. The schools include Southern California’s Colton Joint Unified School District, the Cherry Creek School District in Colorado, the Minersville Area School District in Pennsylvania and the Z.E.C.A. School of Arts and Technology in North Carolina.

Over 750 Flowater refill stations have been installed in schools nationwide, including 400 with the “touchless” technology. 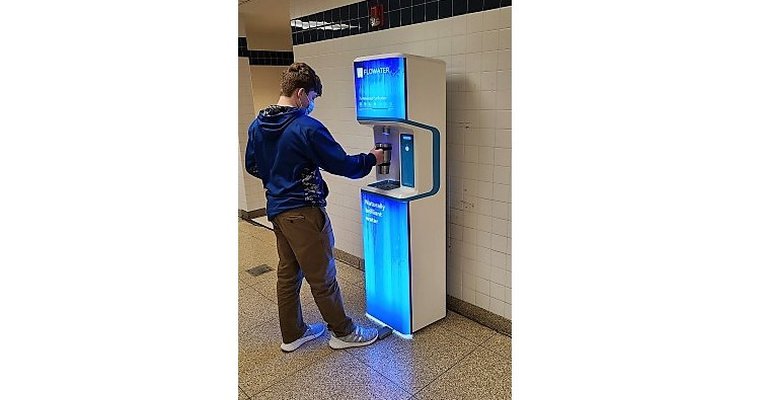 FloWater Eliminates the ‘Germiest’ Surface of All at Schools Across America as In-person Learning Returns – APNews
September 9, 2021
Go to Top